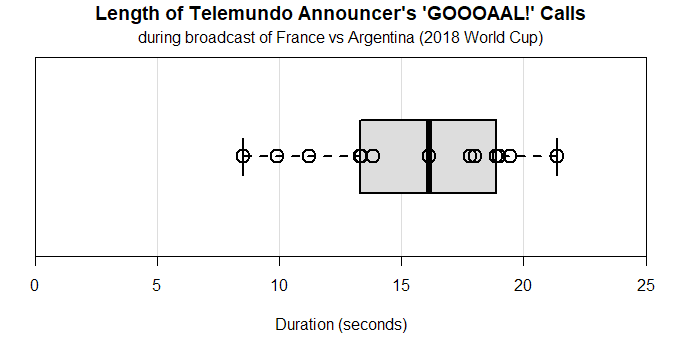 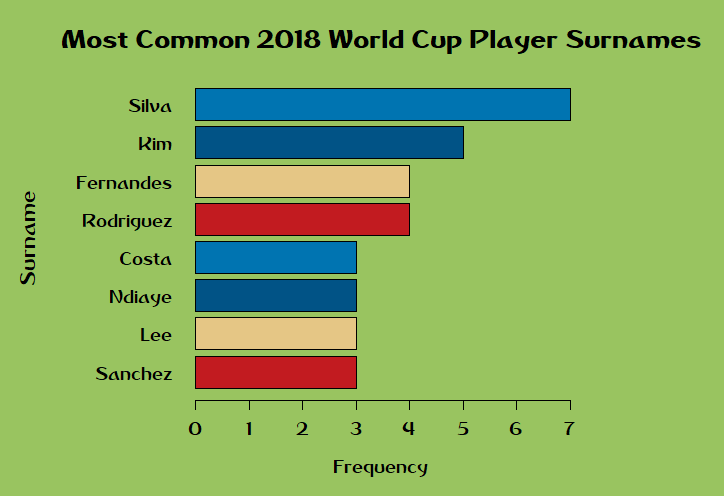 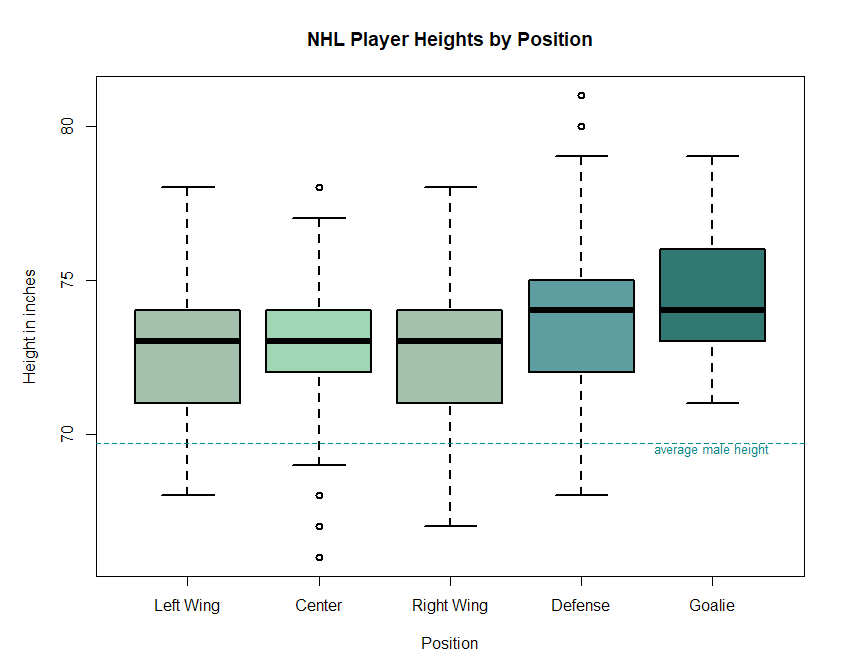 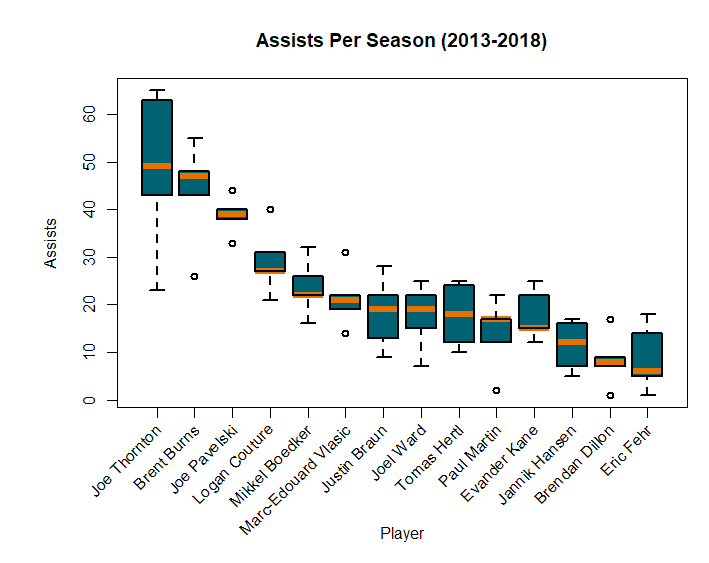 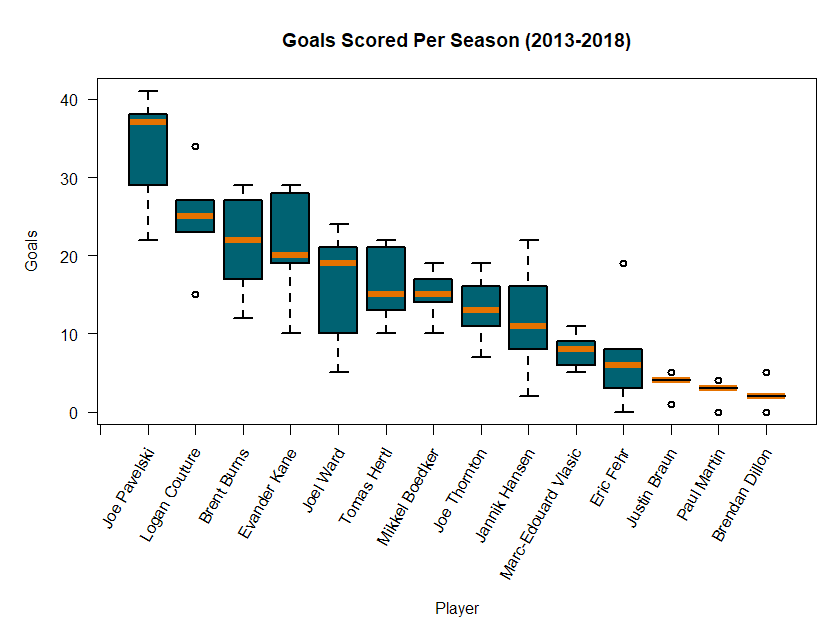 Methodology: Not super scientific. I purchased the smallest size available at each place. Told myself I would stop at 5 but I couldn’t stop at a lower number, because then it would be a stupid looking list. Here’s how they ranked.

Whipped cream is a nice touch. Also not very fruity and also very very sweet. Liquid candy, but what did I expect. You have to slowly sip this one. Internet says 71g of sugar. Hoowwww….

Seemed more drinkable and not obnoxiously sweet than the previous two…but then I looked it up and it has 91g of sugar. HOW? Is my tongue broken? I don’t remember the serving size being that much larger. In any case, I ranked them before I researched them so…#3 it is.

T H I C C. Lower on the berry flavor than the previous three, but with the texture of real berries inside. This was the only one I had where I honestly thought it could have been sweeter, but it was also the last one I had and maybe my tongue got broken from the sugar overload of the previous shakes. Internet says 40g of sugar in my mini-shake. Thank you, Sonic, for offering a mini.

First one I had. Best tasting shake–the strongest strawberry flavor of the bunch and with the texture of real berries. Mini-sized for $1. A little on the sweet side, but still very gulp-able. Internet says 40g of sugar in this tiny guy. 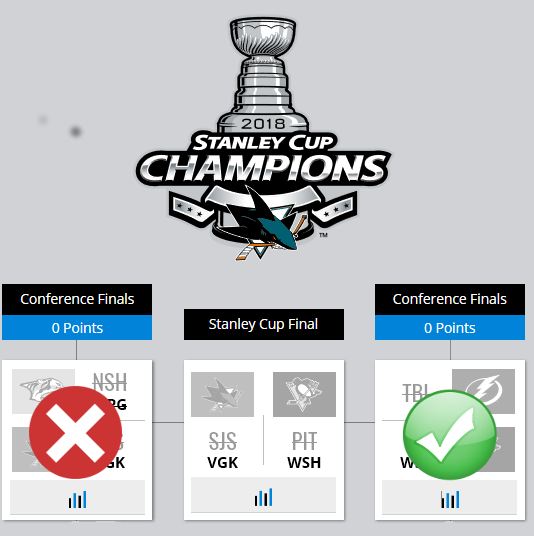 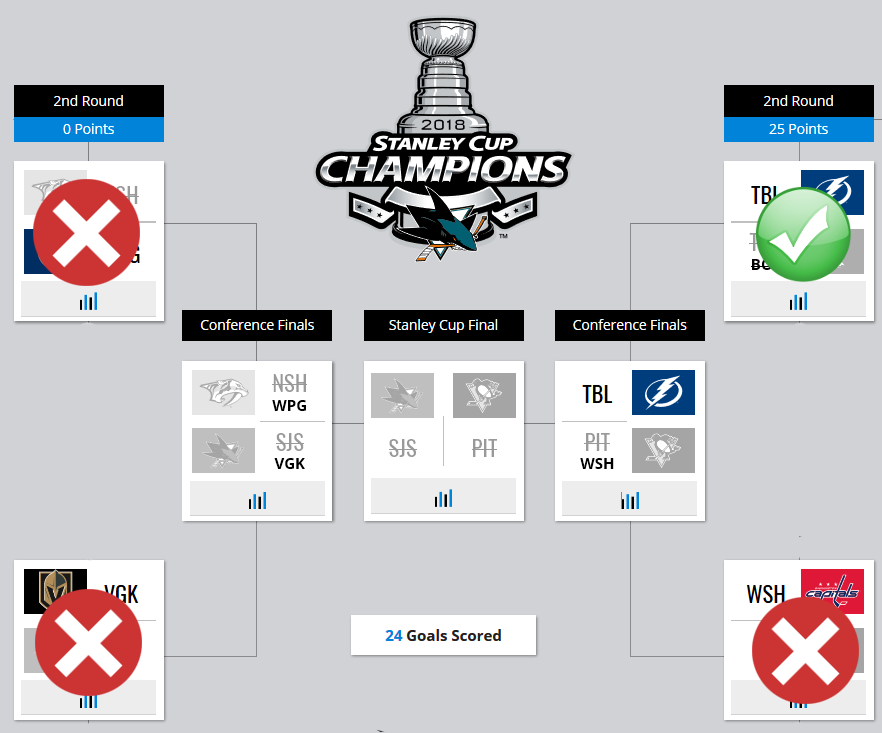