Transcribed to the best of my ability up to the piano solo: 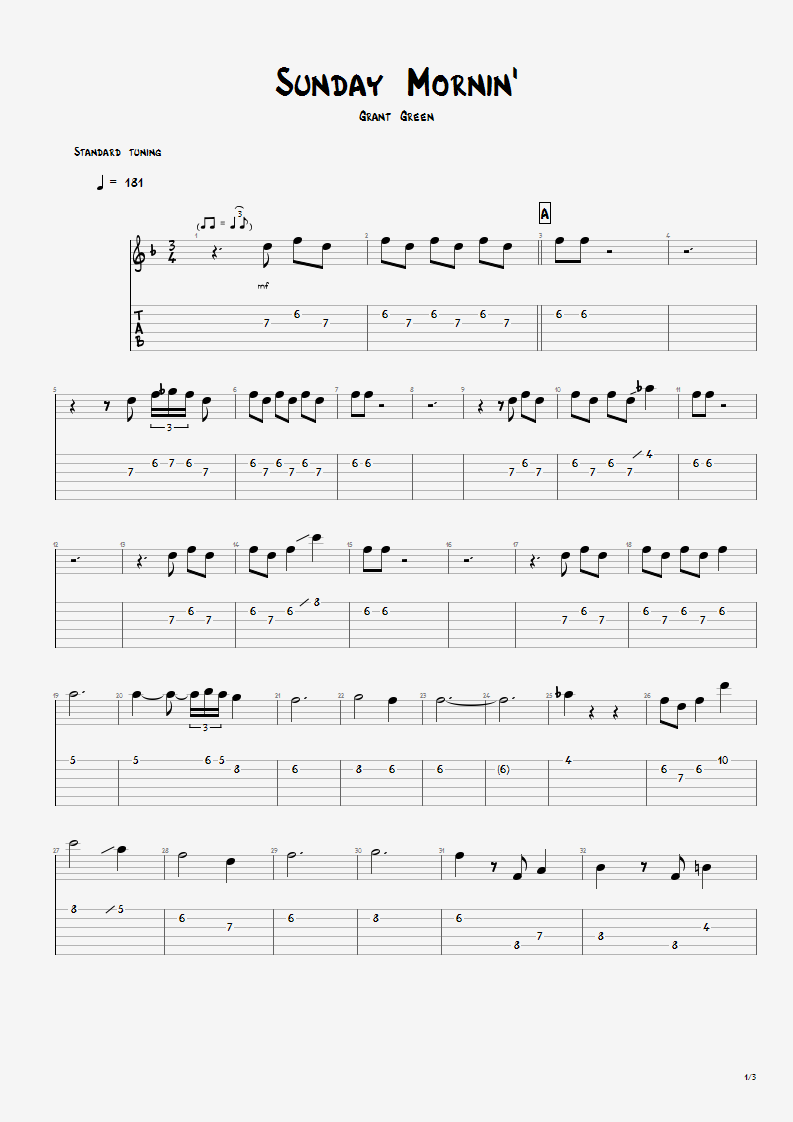 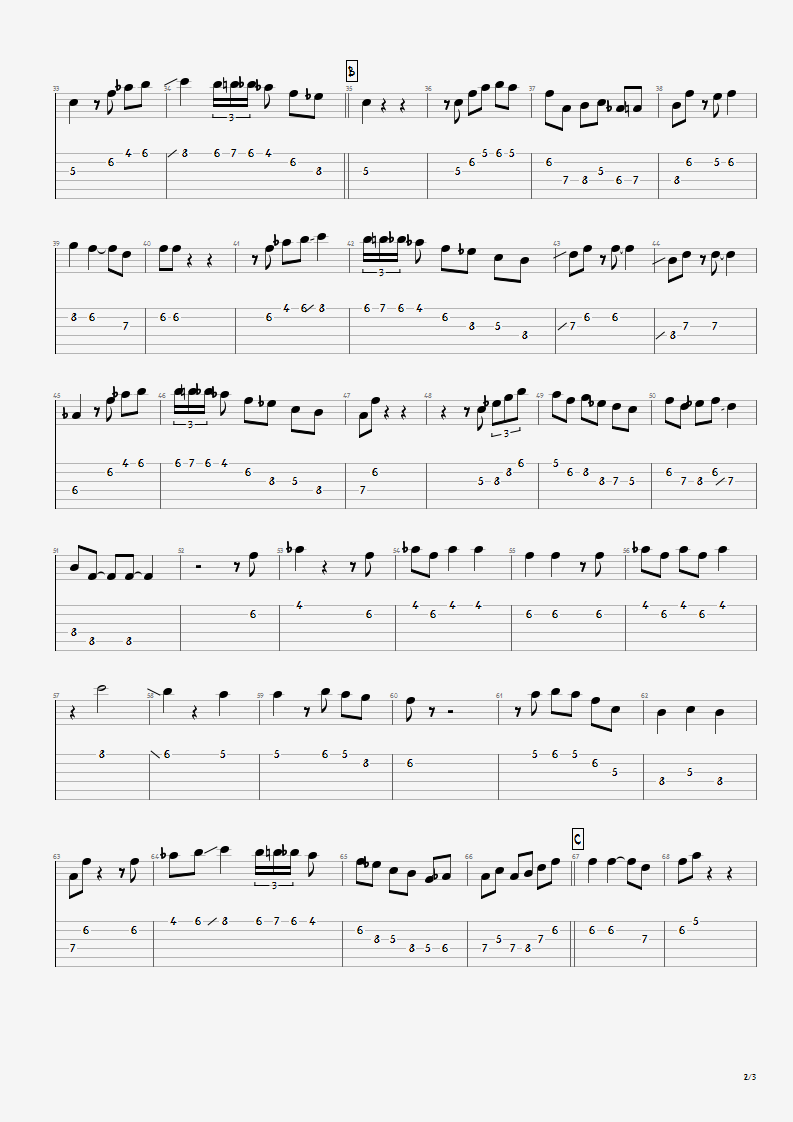 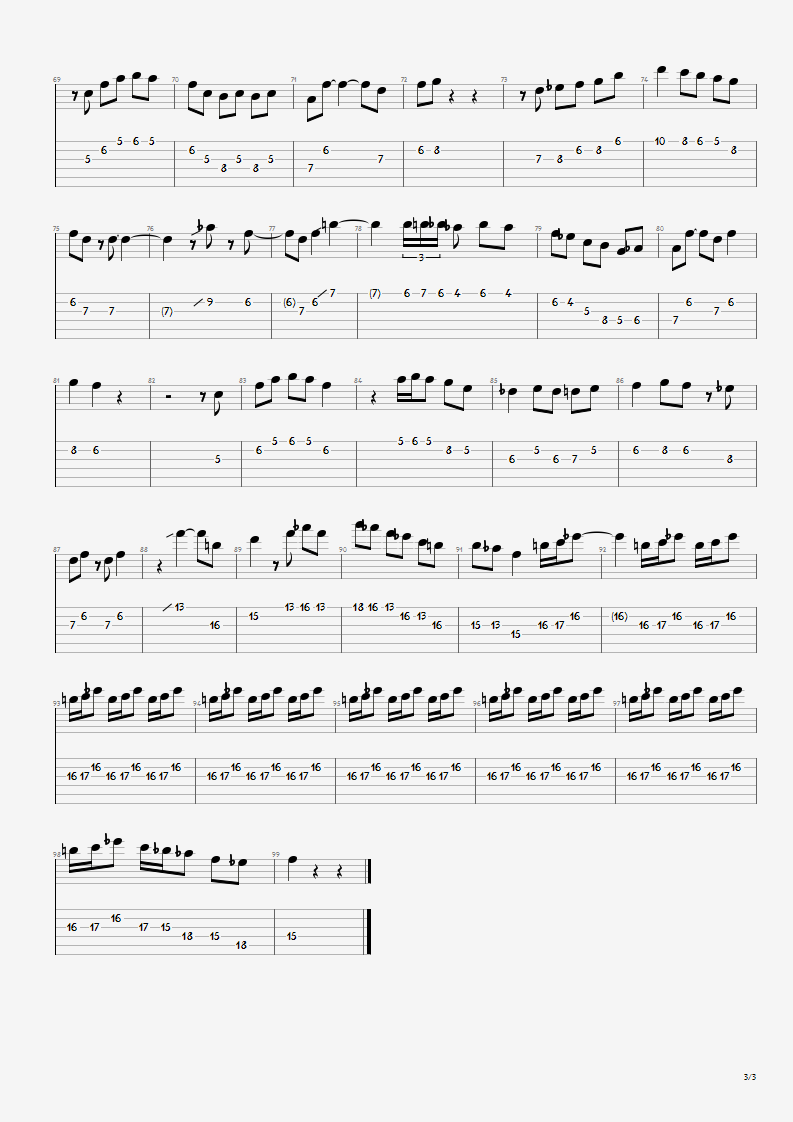 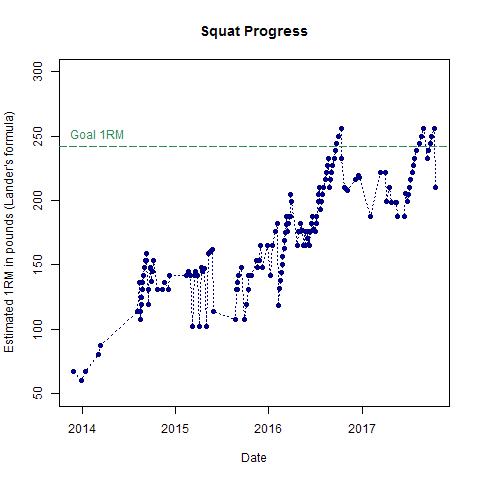 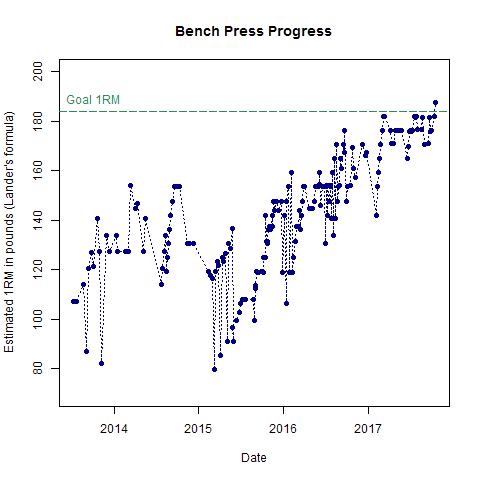 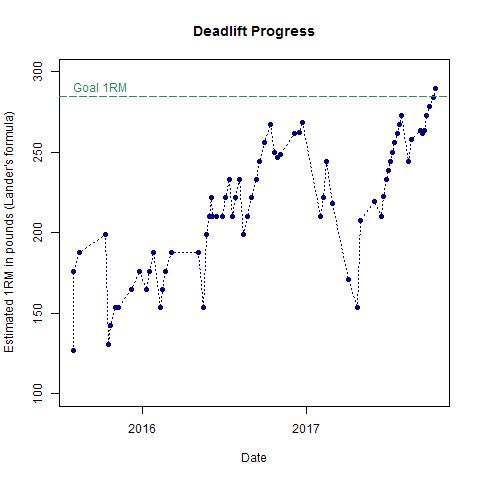 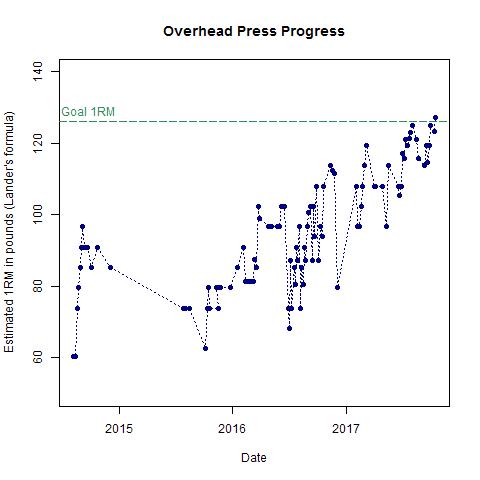 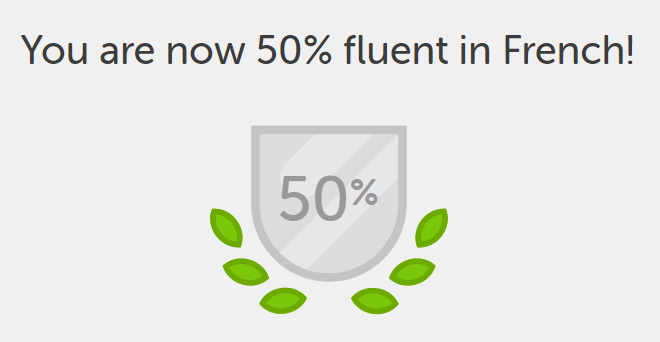