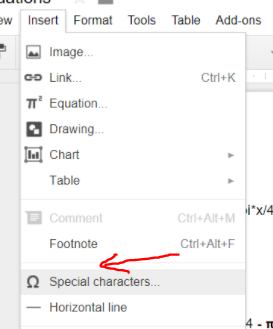 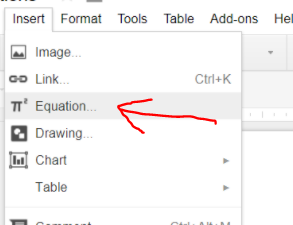 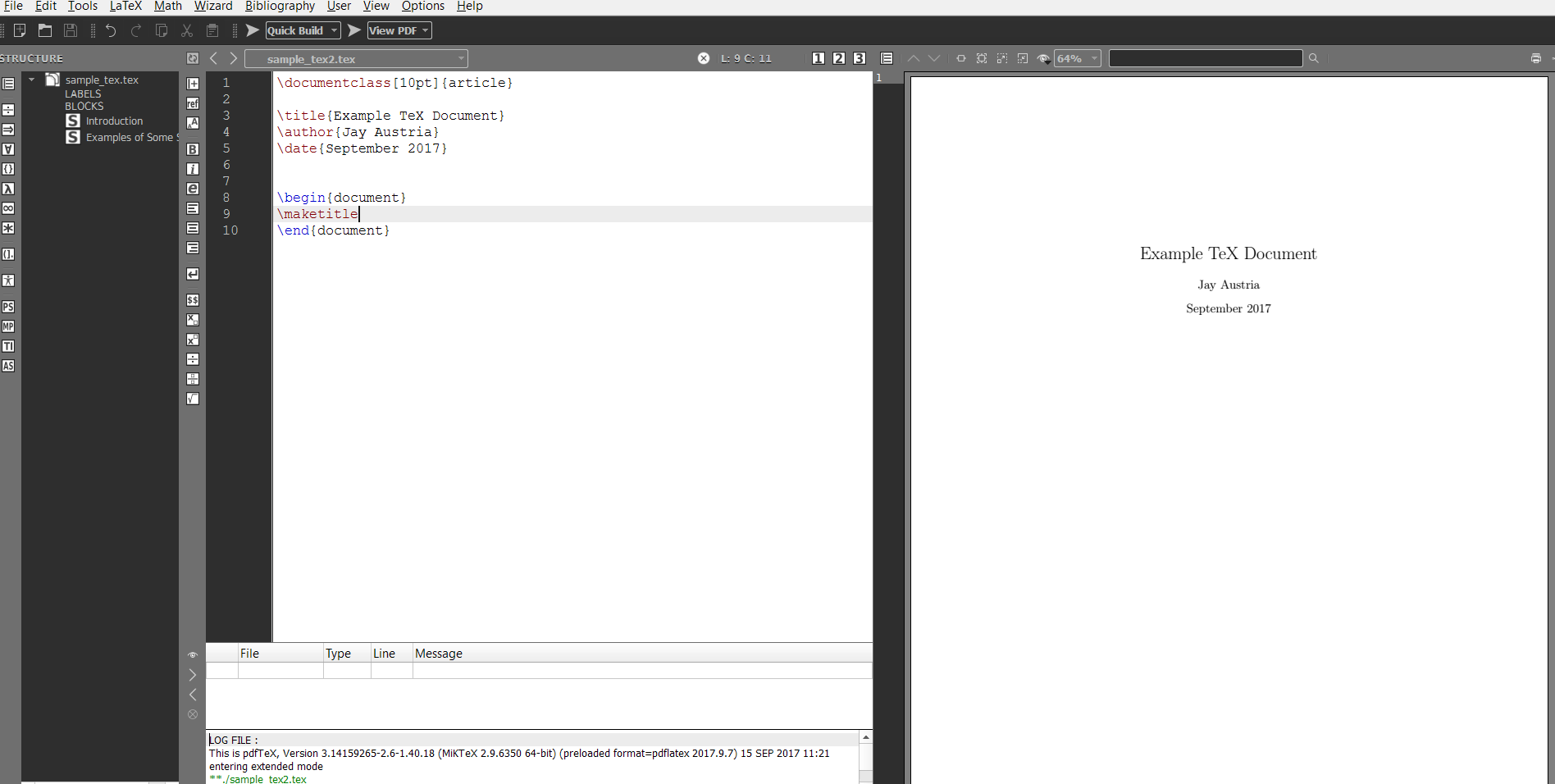 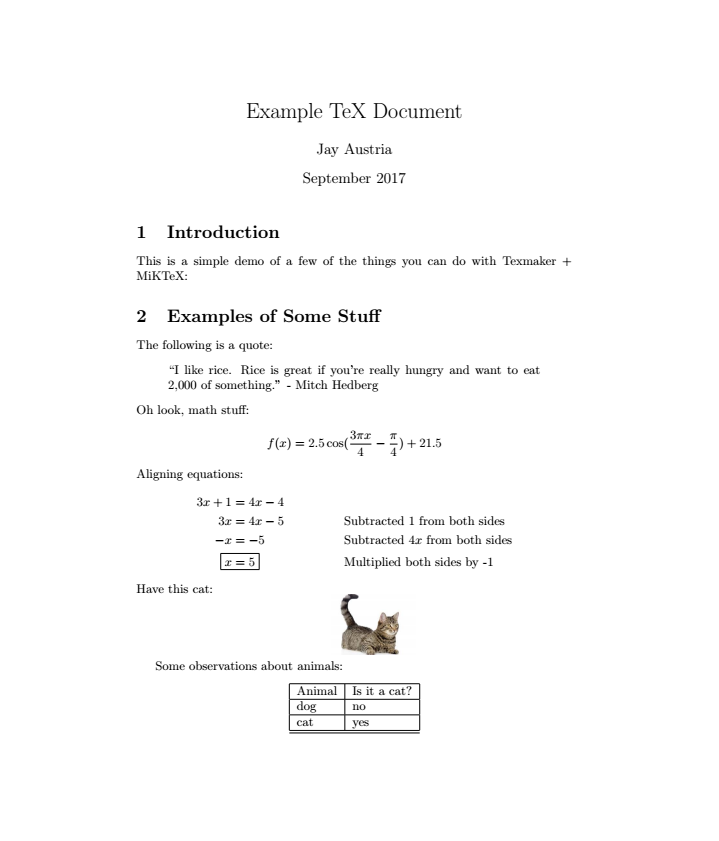 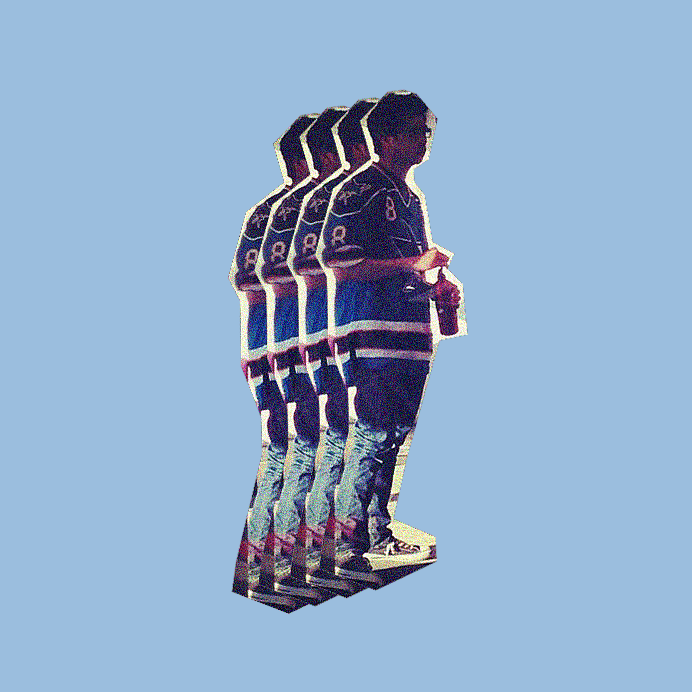 Took a stab at recording the main groove to “Back Pocket” from Thrill of the Arts by Vulfpeck for ear training. Couldn’t quite nail the guitar part perfectly in time and I have no idea how to mix or master but I had a lot of fun learning the parts.